Phenomenal Growth, the Rise and Rise of Magento Since its March 2008 Launch 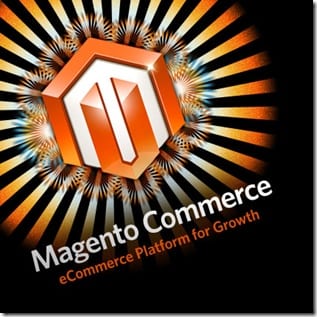 Since its launch in March 2008, Magento has grown to become one of the most powerful eCommerce platforms on the planet. Used by some of the world’s leading eCommerce brands and backed by a community of developers and programmers from all over the world, it’s an eCommerce platform to rival all others.

Over the years, Magento has grown from strength to strength. Let’s take a look at its history, along of some of the key milestones it has achieved over the last seven years.

Their aim was to create a stable, flexible and feature-packed eCommerce platform that delivered the results that osCommerce failed to provide its merchants.

The development of the new platform began in early 2007 and the first public beta version was launched on 31st August 2007. The platform was originally named ‘Bento’ however upon realising the name had been trademarked by another company, Varien decided to fuse it with ‘Mage’ to form the name ‘Magento’ as it’s known today.

After experiencing much public success with the first beta version of Magento, Varien launched Magento 1.0 on 31st March 2008 under the Open Source License.

By the end of 2008, Magento had 60,000 members, which is pretty outstanding when you consider that the platform only launched in the March. eCommerce retailers quickly caught on that Magento was the platform to use and it even attracted the likes of Fortune 500 companies.

A year after the official launch of the platform, Varien released version 1.3 of Magento Community Edition. Around this time, Magento surpassed its predecessor, osCommerce in number of merchants.

With more and more corporations and Fortune 500 companies using Magento, the developers decided that there was yet another gap in the market they needed to fill. This resulted in them creating Magento Enterprise Edition, an advanced platform that provided a wide range of professional features for large businesses and enterprises.

A second version of Magento Enterprise Edition 1.6 was released the following October.

In early 2010, Magento had reached 1.5 million downloads. A number of different versions of both Community Edition and Enterprise Edition were released and Magento Mobile was available for the first time.

In February 2011, it was announced that eBay had invested in the Magento platform and owned 49% of the company. A few months later, in June 2011, eBay went onto buy Magento for $180 million.

Many new launches came in 2011, including Magento U and Magento Go, a number of key updates to the Magento software and the Magento Developer Certification.

In 2012, co-founder of Magento, Yoav Kutner decided to leave the company. But it wasn’t all bad news as the platform reached the huge milestone of 4 million downloads, powering around 150,000 online stores. 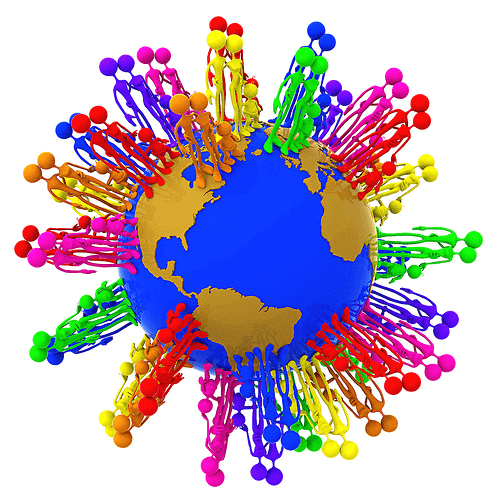 Today Magento is the number one eCommerce platform for the Alexa top one million sites. There are currently around 237,000 active sites using Magento eCommerce store, including the likes of Nike, Mothercare, Olympus, Stella & Dot and Rosetta Stone.

To see what Magento can do for your business, why not contact us here at the Magento eCommerce Agency, we’re here to help you to succeed with you eCommerce venture.